Editor’s Introduction to the Online Text of

Antiquities and Curiosities of the Church,

William Andrews, ran his own small press in England in the late nineteenth century. The books he published were almost entirely about the antiquities and folklore of England. This book is the second one from his press on Elfinspell. The first is Old Church Lore He edited this collection of antiquarian articles, and authored four of them himself. The authors of each topic do great work: they give factual and anecdotal information about subjects that are close to their hearts. All are dilettantes, none are history professors. Like many of the most important books about just about any subject, amateurs do the best work, often first, and often about material that is important and or interesting to everybody but traditional scholars. Most importantly, their efforts are intended for everybody, not just the little community of Academia whose work is often not available to all the people who pay a large portion of their salaries, in the case of public universities.

Once again, I included the book testimonials that form the front-papers of the text. In this section of this book, a compliment by Gladstone, the current Prime Minister of England, is quoted!

Also, the book I used has the bookplate of Walter H. Whitear, dated 1908. I put a picture of it on the title page. It is quite pretty, and they should make them again! They won’t work with a Kindle though. I wonder if this is the noted researcher and collector of Pepsyiana, the works and memorials of Samuel Pepys?

This book will entertain and enlighten you, and add to your store of useless but interesting trivia on several subjects. So it is not the answer to world peace and a cure for economic disparity, but nobody has the answer to that: at least nobody is sharing it with the rest of us if they do. So learn what you can, when you can, painlessly, starting with this cornucopia of antiquarian detail.

The quality of the books made by Andrews at his press were very nice. He had prints as the endpapers backing the cover boards. Here is a scan of the type he used in this book, although discolored with age: 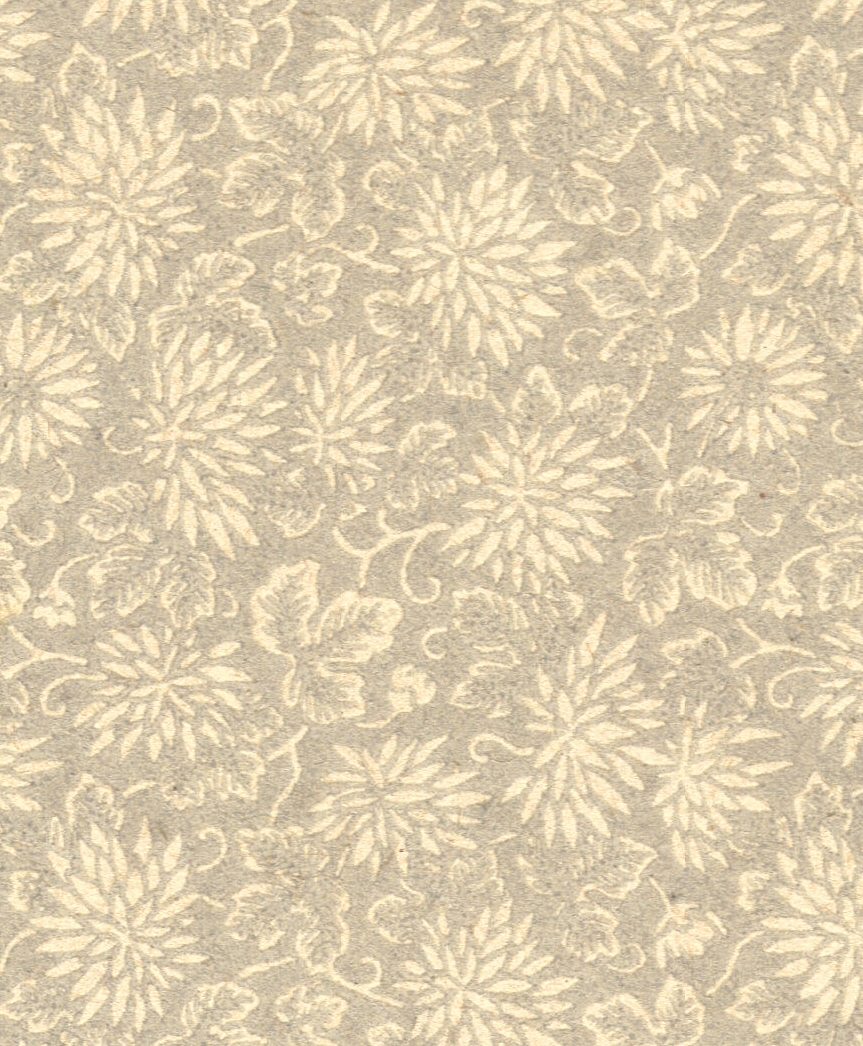 The engraving of the beautiful East Window of York Minster starts you off with a proper reverence for the talents of a period when the most important and amazing monuments to mankind were done by anonymous people with no college education, and whose biographies have never been written.