From Famous Castles & Palaces of Italy, Illustrated in Colour from Paintings, by Edmund B. d’Auvergne, London: T. Werner Laurie, [undated, 1911]; pp. i-2.

FAMOUS CASTLES AND PALACES OF ITALY 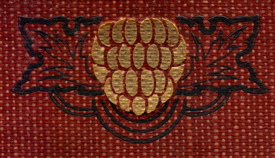 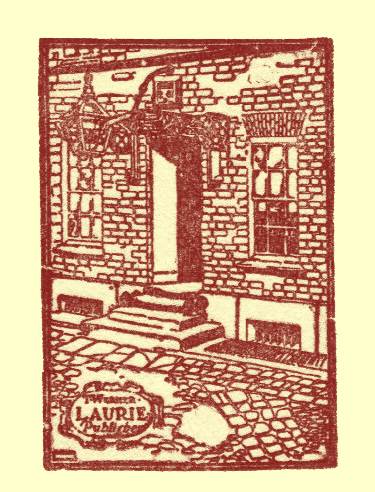 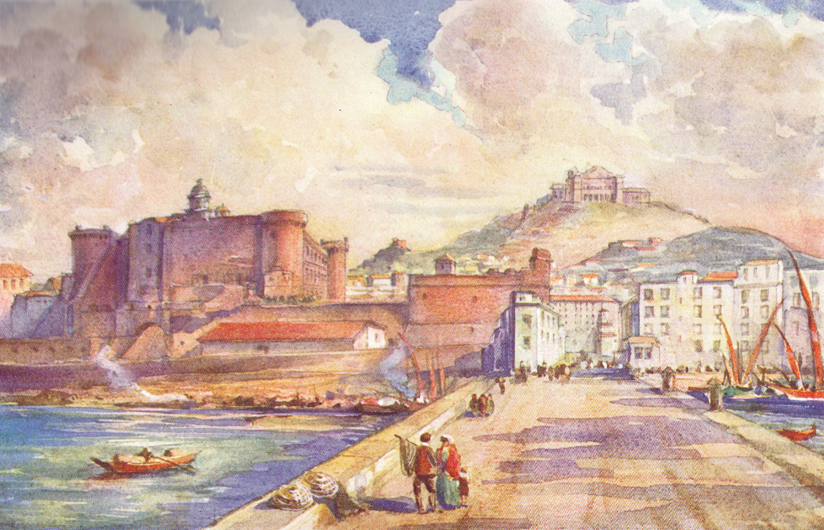 THE CASTLE OF SANT’ ANGELO.

FROM A PAINTING BY C. E. DAWSON.

FAMOUS CASTLES
AND PALACES OF
ITALY

AUTHOR OF “THE ENGLISH CASTLES”

ILLUSTRATED IN COLOUR FROM PAINTINGS 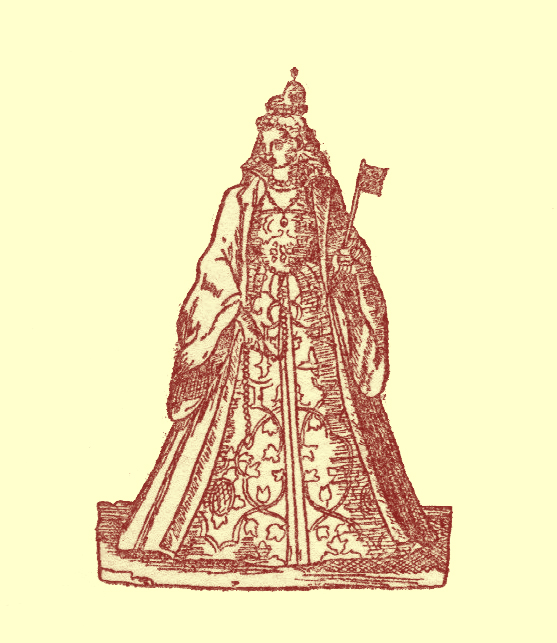 ITALY has been discussed, it might seem exhaustively, in its every aspect and feature. Its cathedrals, its cities, its scenery, its art and its people have been the themes of books innumerable; but, strangely enough, its castles have been altogether neglected. This is the first book in any language that attempts to deal with them, with the single exception of the magnificent but incomplete German work of Professor Bodo Ebhardt. Thirty or forty years ago, an Italian author — Magenta — expressed the hope that some valiant writer would attempt such a work. He realised better than any strangers to Italy can do, the enormous difficulties in the way. The archives are scattered through hundreds of cities and thousands of private palaces, and access to them is obtained as an immense concession or not at all. Local antiquaries appear to be interested only in their churches and early Madonnas — the history of the mediæval strongholds, in the shadow of which they live, they for the most part ignore. The history of innumerable ruined piles is utterly lost; and admission to those which have been turned into barracks and prisons is not always, or even often, to be procured. A comparative history of mediæval military architecture in vi Italy, then, I have not been able to attempt. I have limited myself to those castles which have been the scenes of great historical events, or which may be considered representative of their style and epoch. I have included also a number of the more famous palaces of Italy, partly because these illustrate in many cases the transition from the military to the civil style, partly for the convenience of the traveller. As, unlike the castles, they have been the theme of countless volumes, most of quite recent date, I have dealt with them very briefly; and three or four I have neglected altogether, feeling that it was impossible to say anything fresh concerning them or to convey any adequate idea of their history or architecture within the space allotted to me. The book is primarily intended for the English-speaking traveller, of the itinerant and arm-chair varieties. I am not without the hope that it may lay the foundations for a thorough and scientific study of the mediæval strongholds of a land which all hold so dear.

CLICK ON THE CHAPTER TITLE OR PAGE NUMBER, AND YOU WILL GO TO THAT CHAPTER, IN A NEW BROWSER WINDOW.

CLICK ON THE TITLE, ARTIST OR PAGE NUMBER, AND YOU WILL GO TO THAT CHAPTER, IN A NEW BROWSER WINDOW.

From a Painting by E. Lander.

*  These are coloured plates.

THE CASTLES OF ITALY