According to the author, this is the first book on the medieval castles of Italy in English. It is a good book, too. D’Auvergne sums up the histories of the castles and their changes through time quite well. His characterizations of the main people in the accounts of each place are interesting also.

The pictures are pretty and the photographs from the early 20th century are also a plus.

The accounts of the major families who owned these medieval structures provide an accurate idea of the politics and social manners and morals generally in play in Italy throughout the Middle Ages. There are key differences in Italy, where the rise of the merchant class into merchant princes in the South caused the battles between them and the nobility, who were dominant much longer in the North, to begin earlier and last longer than in the rest of Europe. The struggles were especially spectacular here. Villani and Dante have testified to this.

It is an interesting, informative book — a fat one too! Even the architectural descriptions were interesting and simple enough for the non-specialist to appreciate.

Typos have been corrected and there were surprisingly few of them, except in the Index, as usual. The errors fixed are noted in the source code.

At the moment (Sept. 26, 2012), there is one picture missing, but this will be corrected when I am near a scanner next week.

On the blank front pages, there is an inscription, that says, “To dear Edith, With loving greetings from Mary. H. Macdonald. Xmas 1917.”

The cover of the book is nice, as you can see. Then proceed to the book via the link below it. 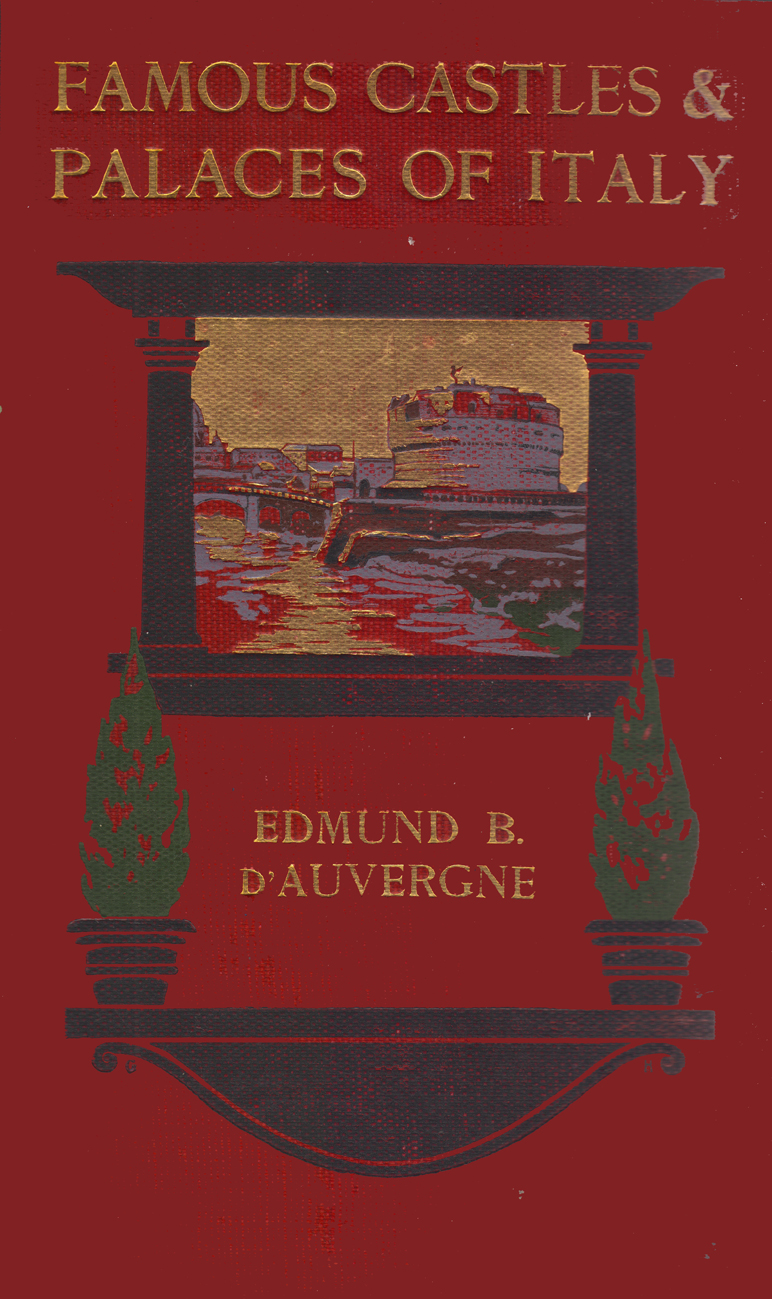