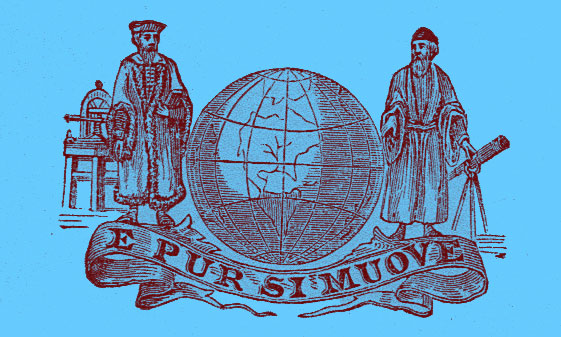 
Entered according to Act of Congress, in the year 1867,
by FRED’C S. COZZENS,
In the clerk's office of the District Curt of the Southern District of New York.


I HAVE dedicated this little volume of essays to Mr. Verplanck, not only because of his constant and kindly feelings, always expressed toward the Editor; not only because of the constant and kindly interest he has taken in the literary efforts of all younger American authors; nor yet from mere admiration of his vast acquirements in all fields of knowledge; nor from his extensive life-long labors for the public welfare, during which 4 patriotism and disinterestedness, far-reaching wisdom and patient modesty, have been his constant companions; nor yet because he is one of the few left of the illustrious literary past; nor yet from the long tradition of his pure and spotless life, as befits the Christian gentleman; nor from any, or all of these, but simply because I felt that some affectionate tribute was due from me to him — my honored and venerable friend.

The papers included in this volume are partly from the Wine Press, a monthly periodical, which I edited for seven years — until the breaking out of the civil war — with some new articles, and with various essays of the author, that have heretofore been printed on the sands of fugitive magazines and newspapers. Some of these shells and pebbles 5 I have reclaimed; the rest lie upon the beach unnoticed, and, happily, unknown.

From the original articles contributed to the Wine Press — independent of the author’s own — I have selected some others to grace this little book. The articles, “Was Champagne known to the Ancients,” and “Oxyporian Wines,” are from the pen of Mr. Verplanck; Mr. Paul Dinet, of Ay, Champagne, wrote “A French Breakfast,” a composition of his own, but which, with an author’s license, he attributed to Brillat Savarin. Professor Walcott Gibbs, who has as exquisite a taste for true humor as any writer in the country, translated the “Hare and the Hedgehog,” a story that will commend itself whenever you read it to the little people; aye, and sometimes to older folks, as I have experienced. Mr. Chas. G. Leland, wrote 6 the “Dainty Hints,” to Epicurean SmokerS; Mr. Henry P. Leland contributed the sparkling sketch of “A German Wine Cellar;” and Col. Peter A. Porter, who lost his life at the battle of Cold Harbor, in leading a charge at the head of his gallant regiment (the 8th New York Artillery), contributed the excellent imitation of Macauley’ s History of England. Those who knew him best will appreciate how much the Empire State has lost in losing him. The article “Does Queen Victoria Speak English,” and “Sitka,” were written originally for the New York Ledger. By the courtesy of Mr. Bonner, I have included them in this volume.

To General Wm. A. Hammond, late Surgeon General of the United States Army, I owe my thanks for his indefatigable perseverance in urging 7 me to collect these papers. If they find any success with the public, thanks be to him who urged me to publish them, and took the greater task in preparing them for the press.