I had heard of Irvin S. Cobb, but it was not until Harold Greer over across the mountain in Virginia, vowed that he was one of his favorite old authors, that I decided to check out his writing.

Harold was not wrong!

This collection of essays is pretty dang funny.

After reading some of it to my Mom over the phone and hearing her chortle and snort -- melodiously -- with delight, she told me that Irvin Cobb was a great favorite of her father's. She, too, had loved to read Cobb as a child along with her Dad.

There’s a smile or two or twenty to be had by almost anybody in these pages. 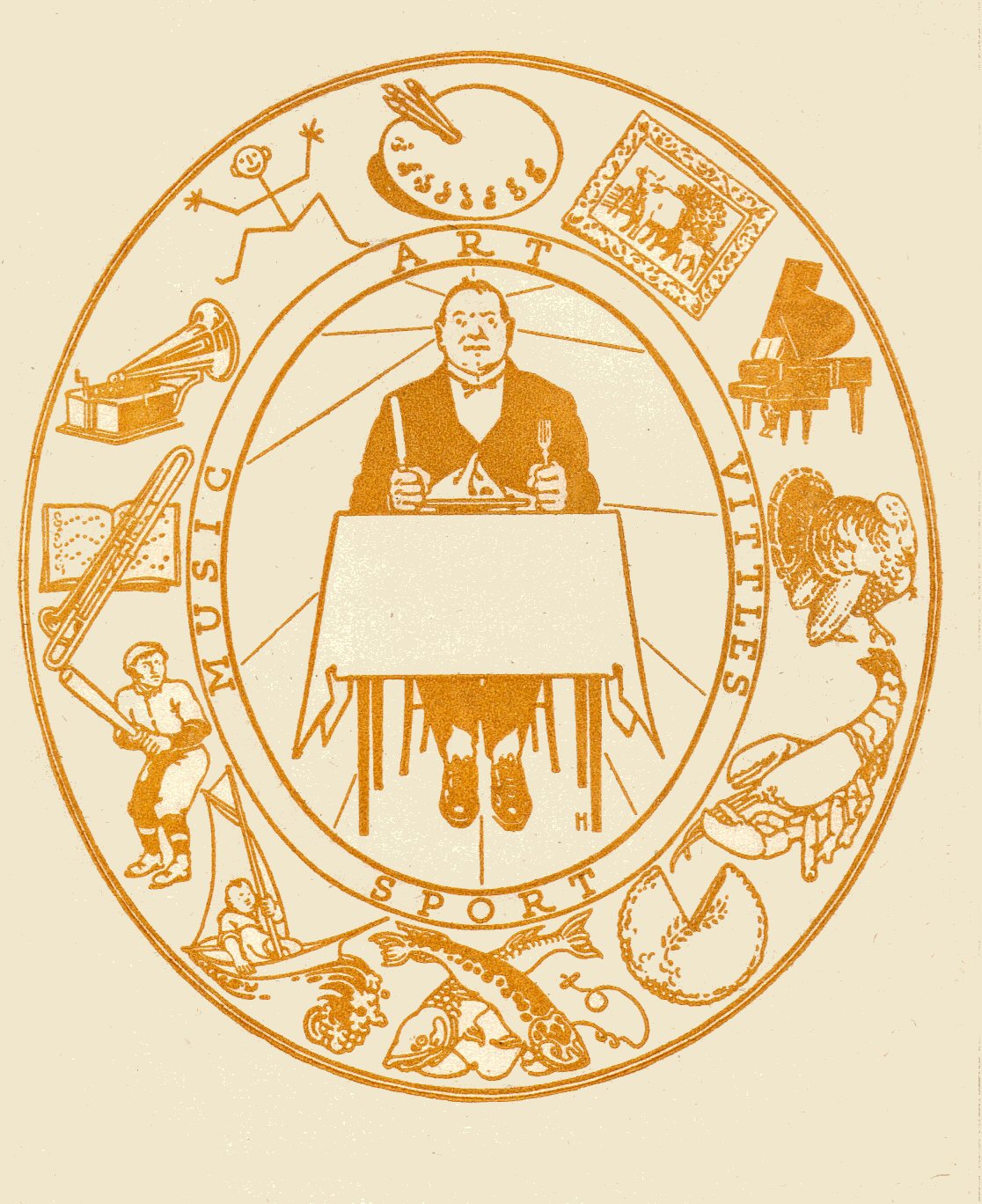